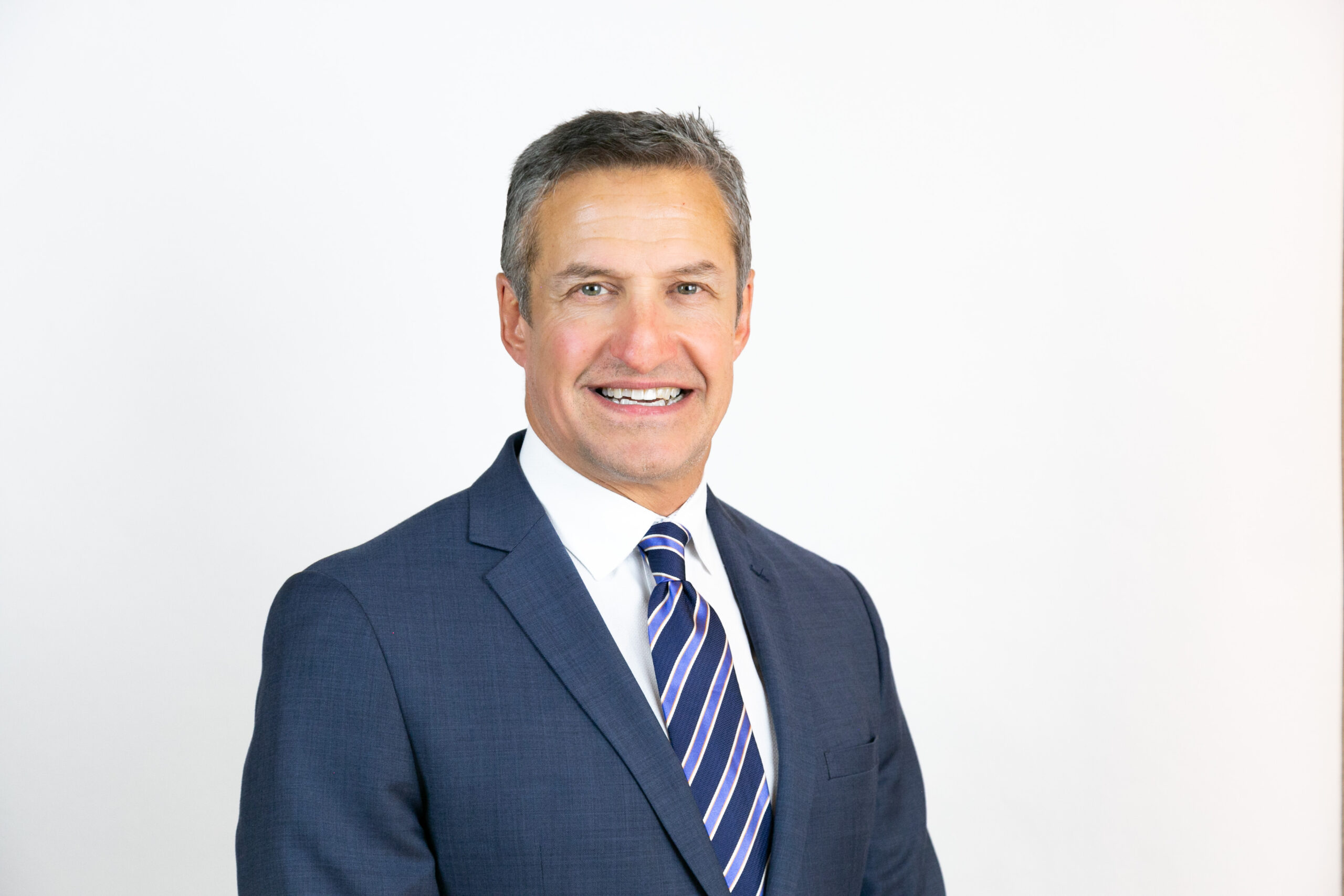 Dan joined Xpress Global Systems (XGS) in April 2021. During his time with XGS, Dan has devoted both his time and energy to strengthening the company’s overall leadership team and workplace culture while building on the strategic growth objectives of XGS. During his tenure, XGS acquired three regional carriers expanding the company’s footprint in Texas, the Midwest, and the Pacific NW.

Dan began his career at Ryder Systems, where he spent 12 years holding roles in Operations, Finance, Sales, and General Management.

Following his time at Ryder, Dan worked at IFCO Systems and the Brambles Group for 20 years. First as the Senior Vice President and General Manager of Commercial Crating at IFCO, then as CHEP’s Senior Vice President Sales & Customer Operations before returning to IFCO to become President of North America. As President, he led his division at IFCO through a private equity divestiture and spearheaded new sales and product expansion resulting in significant growth for the company.

Dan holds a Bachelor of Science degree in Marketing from the University of Maine.

How can we help you today?

You’ll get a reply shortly. We typically reply in a few minutes

Provide information below to start chatting with a customer service representative.

Thank you for chatting with us. We are always happy to help you!

Are you sure you want to leave the chat? Connection with the agent will be lost